Dr. Kara Lee was born in Berkeley, California and raised in Oakland, California. She attended the University of California, Los Angeles (UCLA) from which she received a honors Bachelor of Science degree in Physiological Sciences. She later attended the Illinois College of Optometry (ICO) from which she obtained a honors Doctorate degree in Optometry. She was part of the UCLA Honor’s Society, Tomb and Key Honor Society and Beta Sigma Kappa Honor Society. 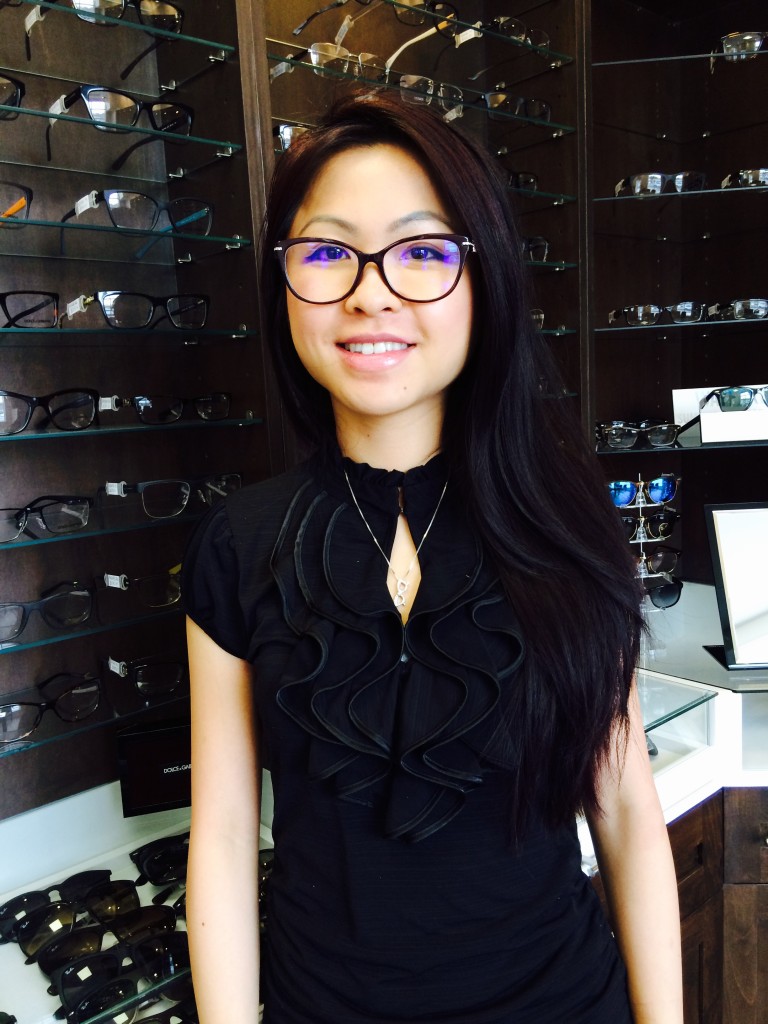 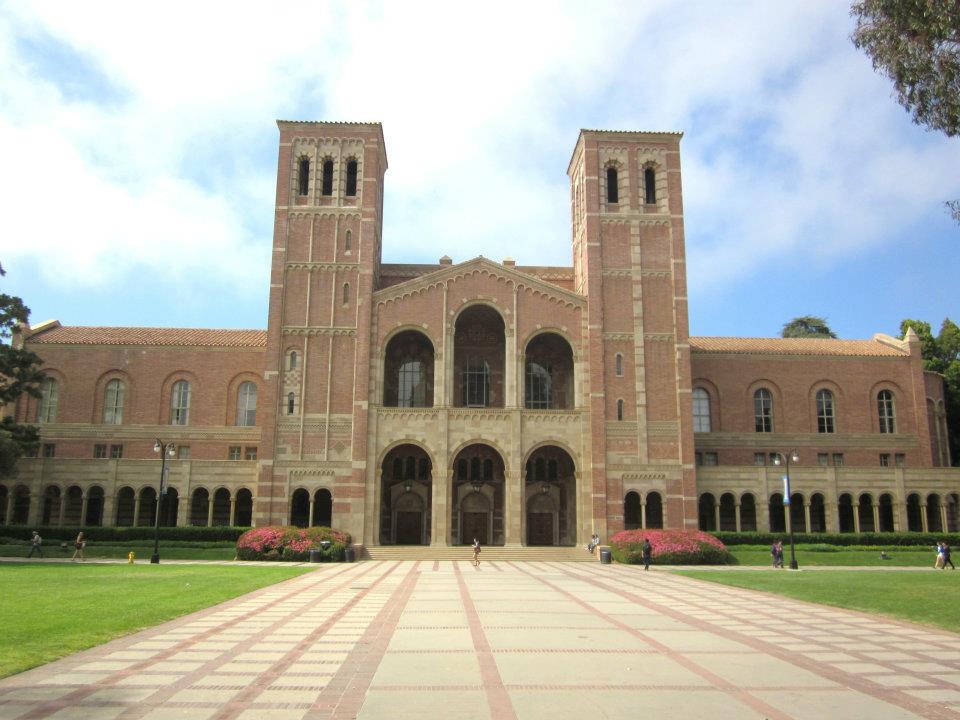 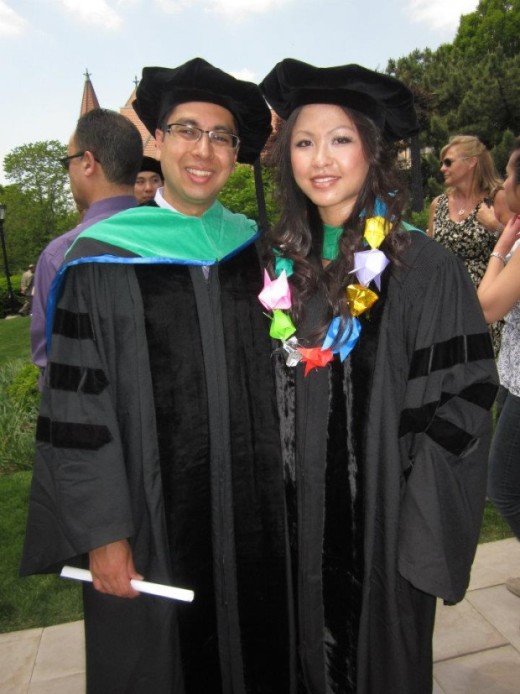 In between her attendance at UCLA and ICO, she spent about one year teaching math and science courses such as Chemistry and Geometry at the Tilden Preparatory School (previously known as the School for Independent Learners: http://www.tildenprep.com/) in Albany, California.

She is licensed to practice Optometry in California and Ontario. She is thoroughly trained in prescribing glasses and contact lenses, and in diagnosing and managing eye conditions such as cataracts, glaucoma and macular degeneration. She is also particularly passionate about education, health, serving the public and making a difference in the world.